Own A Bar-B-Cutie
SmokeHouse BBQ Franchise

Bar-B-Cutie franchise is an iconic family-owned BBQ business, with over 70 years of experience in the BBQ restaurant business. Since our founding in 1950, Bar-B-Cutie has served up world-class BBQ to millions of customers in the American South. While 95% of Americans profess their love of BBQ, the beloved southern cuisine is a tremendously underserved market, with less than 2,000 BBQ restaurants open across the country. Bar-B-Cutie is on a mission to change that trend by bringing its new BBQ smokehouse concept to every community that loves BBQ, which is just about everywhere. With several locations open or in development, Bar-B-Cutie is actively seeking entrepreneurs who are passionate about BBQ to join us as we rapidly grow across the nation.

“Now is the most exciting time to invest in a Bar-B-Cutie franchise,” says  Ronnie McFarland, CEO of Bar-B-Cutie. “We’ve been in the BBQ business for over 70 years, and it’s been a blessing for myself and my family, as well as all of our franchise owners. I’ve been in the BBQ business since I was 12 years old, and if there’s a mistake to be made in the BBQ business, we’ve made it. But we’ve learned from those mistakes and have developed a business model that is easy to own, with high margins, and is proven to be successful. BBQ has been good to us, and that’s why we’re in franchising — because we want to give as many people as possible the opportunity to do as well in this business as we have.”

Request Franchise Information
Want to learn more about opening your own Bar-B-Cutie SmokeHouse Barbecue Franchise? Fill out this form to get started.

What does it cost to open a Bar-B-Cutie SmokeHouse Franchise? 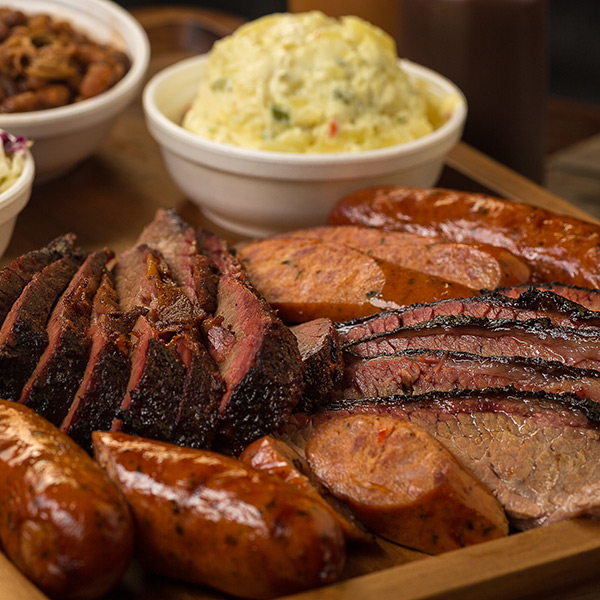 What Our Franchisees Have To Say 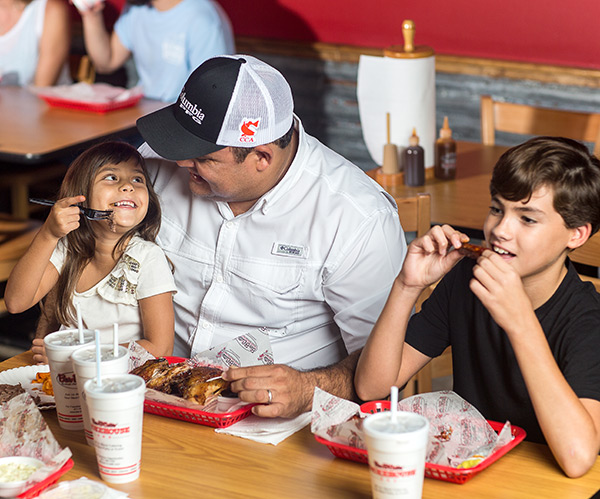