For over half a century, Bar-B-Cutie has been serving up best-in-class BBQ

Only a few years after the American soldiers returned triumphantly from WWII, when gas was 18 cents per gallon, and stars like Elvis Presley were racing up the pop charts, Ronnie McFarland’s father, Eddie, took him into the country near Nashville, Tennessee, and ordered him his first BBQ sandwich. Little did he know that over 70 years later, Ronnie’s love of BBQ would remain a constant in his life and that of his family, as the restaurant his father purchased in 1958 would blossom into a wildly successful franchise system.

“My daddy took me into the woods and into what was basically a shack,” Ronnie says. “The building was billowing smoke, and I thought it was on fire. I was only a child, but I remember that first BBQ sandwich my daddy served as the best BBQ sandwich I’ve ever eaten. He told me then, ‘We’re going to open our own BBQ restaurant, and we’re going to make it work.’”

Ronnie’s mother and father, Eddie and Mildred, ran a Pie Wagon in 1940, known as Tasty-Eat-Shop in downtown Nashville on 9th Avenue. In those days, a Pie Wagon only accommodated about 20 patrons and had only counter service. Mr. and Mrs. McFarland had a strong following and were successful because they were known for their southern style home cooking. Everything was made from scratch. 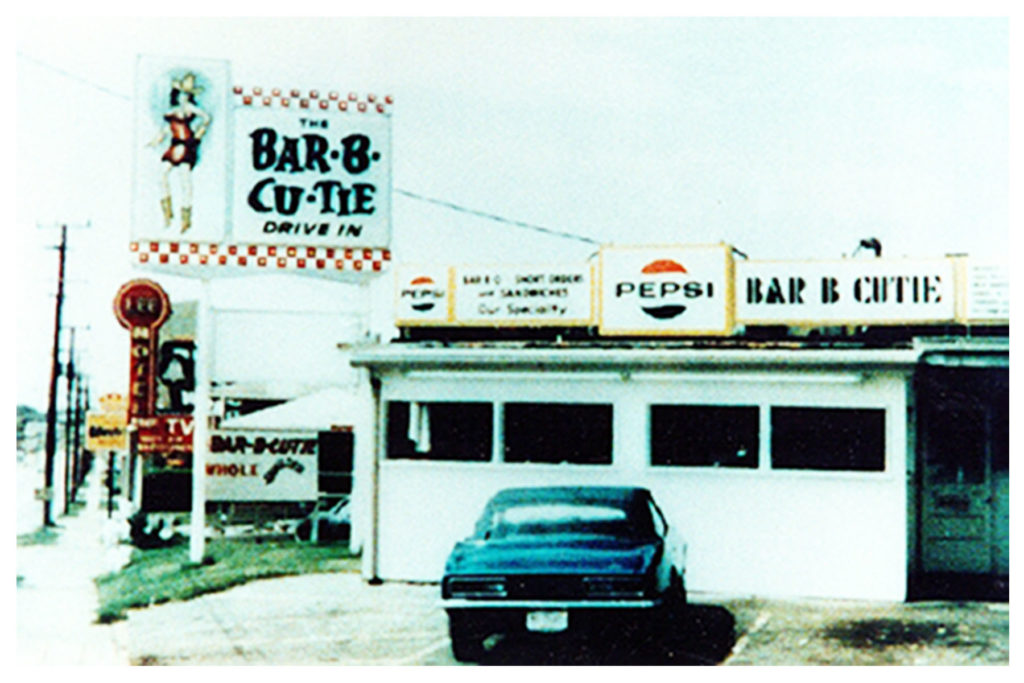 In 1958, Mr. McFarland got word that the Bar-B-Cutie on Murfreesboro Road was for sale. He was very familiar with Bar-B-Cutie and was aware that it had started in 1950 serving the best hickory smoked barbecue in town. So he purchased Bar-B-Cutie. At that time, Bar-B-Cutie was predominantly a car hop business and had only four inside, dining tables. Mr. McFarland expanded the existing “short order menu” by adding his fresh “made from scratch” southern vegetables.

From one generation to the next

Eddie and Mildred’s business quickly became a local hang-out. People all over Nashville enjoyed taking part in the “Bar-B-Cutie experience” — the great southern food, the Cutie car hops dressed in short, red skirts and white tops, and the unique family atmosphere that made one always feel welcome. In 1972, Eddie and Mildred moved the Bar-B-Cutie to a new building that would seat in excess of 300 people. 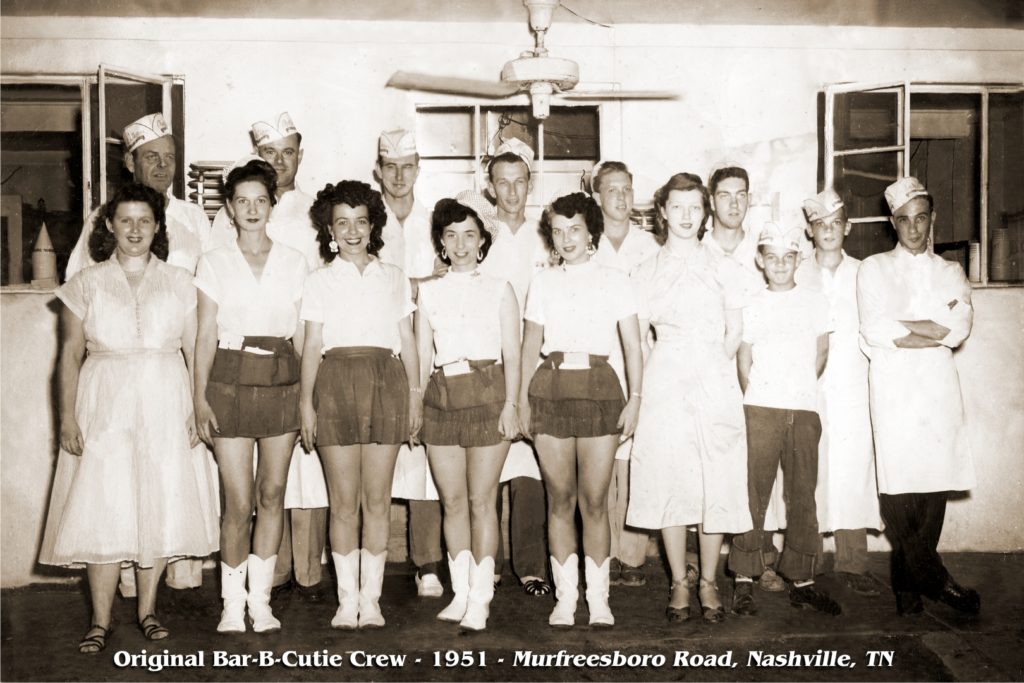 “When my folks retired in 1978, they asked me to step in as the owner,” Ronnie says. “I had been to Vietnam, and had begun a grocery store business nearby, which was doing really well. I sold that off to take over Bar-B-Cutie because I always knew that I wanted to. I’ve been in this business, one way or another, since I was 12. I’ve done everything from washing dishes and waiting tables to cooking the food. BBQ is in my blood. But the business had become so big that it was completely unmanageable, so I went into the little side building where we cooked the food and started a drive-thru. We sold the big building off and just started operating solely out of the side building.”

As times changed and people began getting busier, the drive-thru at Bar-B-Cutie became more and more popular — so popular that people would come and eat sitting on crates in the back room of the restaurant.

“Businessmen in suits and ties would bring their secretaries,” Ronnie says. “They would sit in the smoking pit with us and eat their lunch. It was a kick for them. Eventually, we expanded to include a dining room just so these people could enjoy their lunch. It was much smaller than my parents’ restaurant, but it remains profitable to this day.”

Bar-B-Cutie in the 21st century

Over the years Bar-B-Cutie has become Nashville’s most iconic and longest lasting BBQ franchise, growing to six locations in the area. The franchise growth has been organic, with businessmen turned regulars opening their own locations. Since opening in 1950, Bar-B-Cutie has grown across three different states, while BBQ has exploded on the national stage as well, becoming more and more popular with folks. This has created an underserved market and pent-up demand for authentic BBQ, without any nationally known chain to dominate the landscape. 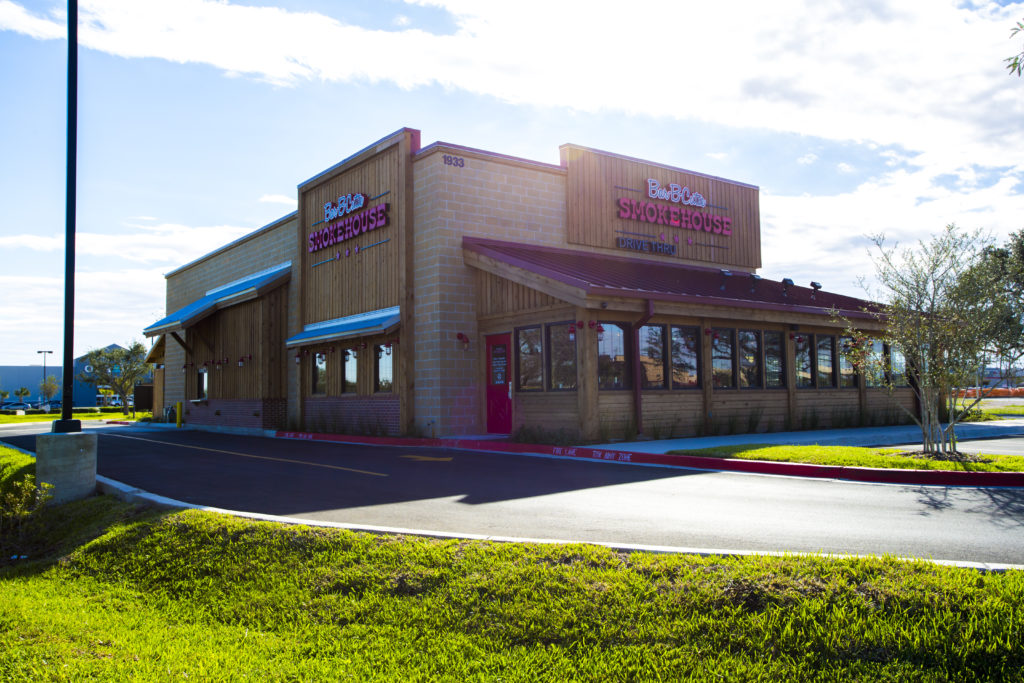 Enter Bar-B-Cutie SmokeHouse. This new model, launched in three locations in Texas by the end of 2017, is the result of more than a half century in the BBQ industry. The current locations are winning new customers with ease, as this model is one of the most affordable, sustainable and potentially profitable franchise opportunities to hit the market in a long time.

“I think we’ll easily be the biggest BBQ franchise in the coming years,” Ronnie says. “We didn’t get into the BBQ business as an investment, we did it to earn a living, and it’s been more than good to us. My hope is that people who are passionate about BBQ will join us, because it’s a chance to do what you love and do well for yourself and your family.”