What’s Special About Our Menu?

What’s Special About Our Menu?

Americans are nearly unanimous in their love of BBQ, with over 95% of the population professing their love of the traditionally American cuisine,* even though the number of people who love BBQ is vastly unequal to the number of BBQ establishments open in America (more than 2,000 in total). To put that in perspective, Americans have over 54,000 Mexican restaurants across the nation to visit when they have a craving for burritos, tacos and chips and salsa. The lack of BBQ restaurants in America and the amount of people who love it could make BBQ perhaps the most underserved segment of the restaurant industry.

BBQ is hard to get right. This helps to explain why there are so few BBQ restaurants open in America today. Unlike a burger concept or a Mexican food restaurant, which are relatively easy to perfect, BBQ is the exact opposite. For starters, BBQ done well entails a large, wood burning smoker, which requires the expertise of a pit master to manage. 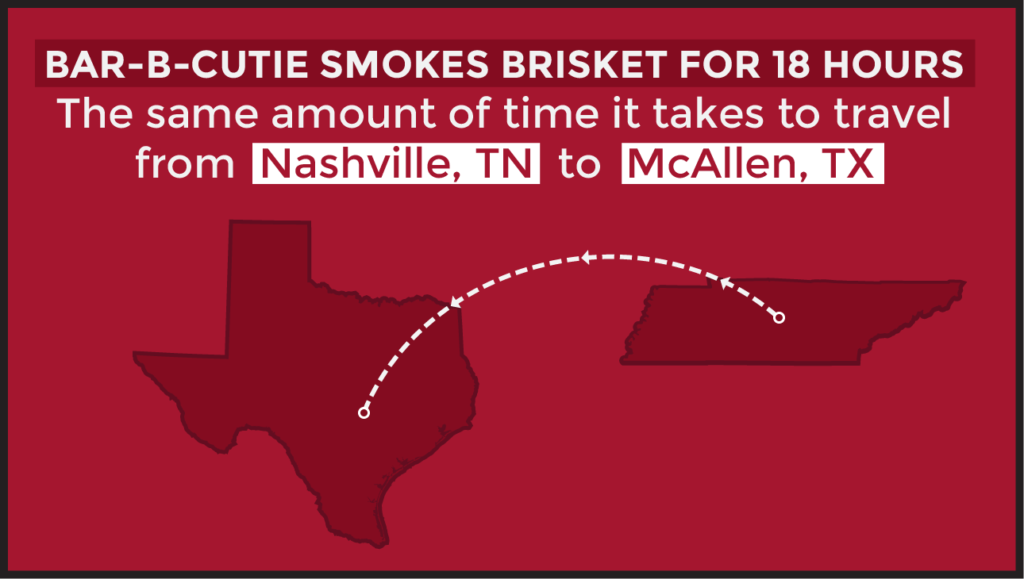 Then of course, there are the BBQ elitists, purists and yes, snobs, who hotly debate amongst themselves as to which state, which city, which restaurant and even which pit master makes the best BBQ. This conversation is terrific, as it resembles the passion usually reserved for die hard sports fanatics or obsessive record collectors. This conversation also fuels the press, who in recent years, have reported on the various trends, styles and debates within the BBQ community. A simple Google search for “BBQ” will reveal hundreds of think pieces, features, lore and articles from major publications such as The New York Times, The Washington Post, The Atlantic Monthly, Time magazine and dozens upon dozens of others.

“What really makes BBQ unique is that it isn’t something people can just do at home,” says Brett McFarland, Chief Operating Officer with Bar-B-Cutie. “BBQ takes a lot of skill, equipment and training to get right. As a result, a good BBQ place will become a destination for a community, and people will drive miles out of their way once they find a BBQ place that treats them well, makes them feel comfortable, and serves them food that is consistently excellent in both taste and value. This is exactly why Bar-B-Cutie has been so successful for so long. Our customers become regulars.  When they come to us, they feel like they’ve come home.”

Our customers come to us for a taste of BBQ heaven

As longtime purveyors of BBQ, with over half a century of experience in the BBQ business, Bar-B-Cutie is committed to providing the nation’s best BBQ. For over 70 years, Bar-B-Cutie has served millions of customers in the American South the finest, authentic BBQ that is available on the market. In 2017, we’re bringing BBQ into the future by bringing all the regional styles of BBQ under one roof as part of our new SmokeHouse concept. 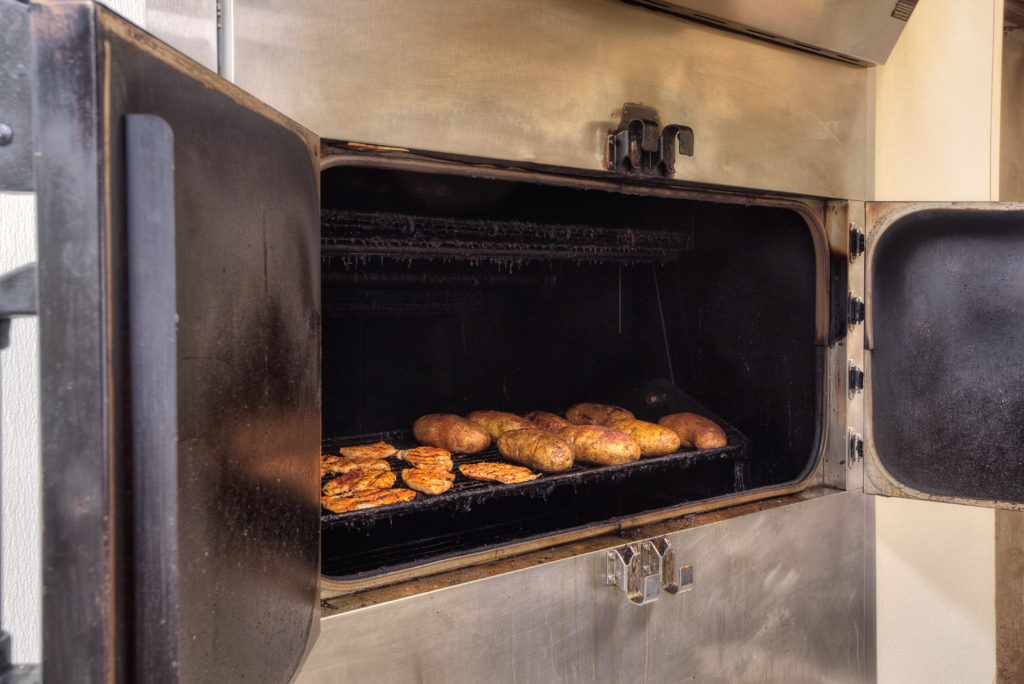 That’s right. Bar-B-Cutie serves up Texan-style brisket, Tennessee-style pork ribs, as well as chicken, turkey and sausages directly from the smoker to our customers’ plates. All of our meat is cooked to perfection by an experienced pit master for up to 18 hours on a smoker over hickory or mesquite wood. Guests can choose if they want their meat served a la carte, in a salad, or on a sandwich, giving customers a range of prices and options to satisfy their inner carnivore.  By the end of our hands-on pit master training course, an individual will leave with the knowledge and know-how to smoke any of our meats to perfection. 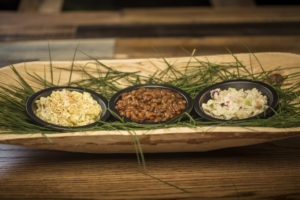 To complement our meats, we have an array of traditional southern comfort sides such as real-cream corn, mac & cheese, BBQ beans, mashed potatoes, cole slaw and more. In addition, Bar-B-Cutie is one of the only BBQ franchise systems that also offers a range of items from our fryer, including fried pickles, fried okra, fresh-cut fries, corn nuggets and other savory offerings. Because the Bar-B-Cutie SmokeHouse concept doesn’t offer combo meals, customers can choose a la carte, which helps to substantially increase average ticket prices.

“We’re extremely passionate about the quality of our food,” says Ronnie McFarland, CEO of Bar-B-Cutie. “We’ve been doing this for well over half a century, and I believe that passion is reflected in our food. We have our own proprietary rubs, sauces and recipes that absolutely makes the best BBQ there is; I sincerely believe that. I believe our BBQ is the best there is. We simplified our menu to make it more customer friendly and it’s been doing incredibly well for us, as far as increasing the average ticket per customer. The best thing is that our BBQ will work in any market. People love good BBQ, no matter where you are in the country.”

Bring Bar-B-Cutie to your community today

Bar-B-Cutie is a low-cost investment opportunity with potential for high returns, with the total investment estimate to begin operations on a new BBQ franchise ranging from $663,649 – $2,080,491. Because our build-out costs and ongoing overhead are substantially lower than other brands in the fast casual, QSR and fast food segments, Bar-B-Cutie offers a quicker ramp-up time, which allows for a potentially faster return on investment. The franchise fee for your Bar-B-Cutie SmokeHouse franchise is $35,000.